Vice-Provost for Education of Innopolis University Tanya Stanko took part in the European summit for computer science which took place in Wroclaw (Poland) on 13 to 15 of October. This forum marked its 10th anniversary and gathered IT education professionals from across Europe. T. Stanko spoke about Innopolis University during the seminar for deans of IT departments. 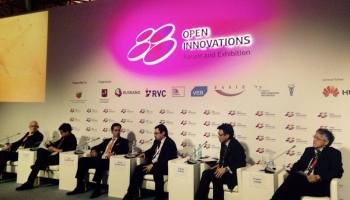 Innopolis University, as part of the project on building the first Russian city for IT professionals, was represented at the exhibition “Open Innovations Expo”. The exhibition was held as part of the Moscow International Forum for Innovative Development “Open Innovations”, which took place from October 14 to 16, 2014 at Technopolis “Moscow”, and has traditionally become a place that brings together representatives of business, science and government structures from Russia and abroad.

From October 12 through 25, a group of 90 children from 15 regions of Russia competed for the right to represent the Russian national team at WRO2014. Competitions took place at the Federal Children’s Center “Smena” in Anapa. 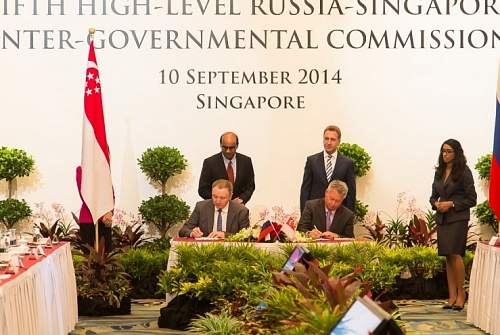 Collaboration of Innopolis University and National University of Singapore

On September 10, 2014, Innopolis University and the National University of Singapore signed a collaboration agreement in the area of education and science. The event took place during the 5th meeting of high-level Russia-Singapore intergovernmental commission. 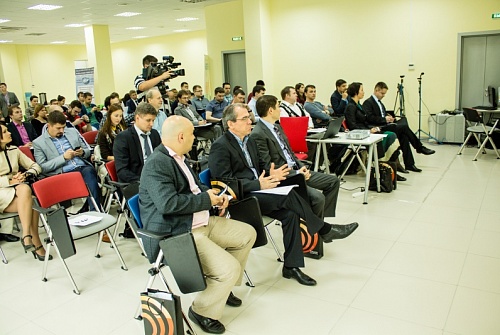 Innopolis University – partner of GenerationS, one of the biggest startup search projects

GenerationS is a federal accelerator contest of technology startups, which since 2013 has been held by Russian Venture Company and Innovation Development Center of Moscow with support of the Moscow government.

Research work written by IU’s Professor Manuel Mazzara together with professors M.Bersani and L. Ferrucci, received a Best Paper Award at the 9th international conference ICSOFT 2014. The conference was held in July 2014 in the capital of Austria, Vienna. The topic of the work is “An LTL Semantics of Business Workflows with Recovery”. 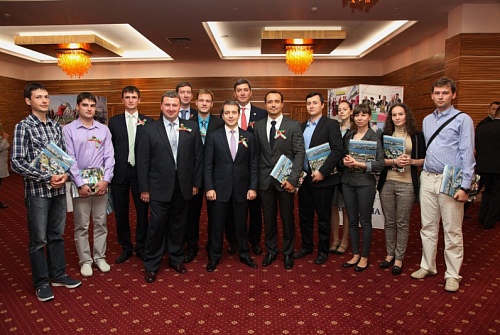 On September 3, 2014, Innopolis University in partnership with Kazan Federal University started a series of All-Kazan Software Engineering seminars (AKSES) at the Kazan IT park. The event sparked particular interest among representatives of scientific and IT communities in Kazan. IU’s Visiting Professor Salvatore Distefano gave a lecture on functional and non-functional aspects of computer systems. The lecture video is available below. Seminars will be held regularly during fall of 2014. 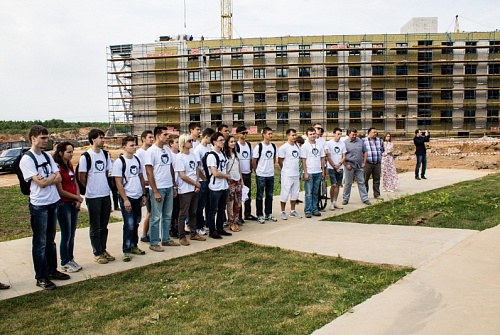 On August 15, 2014 the first bachelor students visited the construction site of the most ambitious IT-city building project. Innopolis is a federal project that includes a special economic zone, a technopark, residential and social infrastructure and Innopolis University itself.