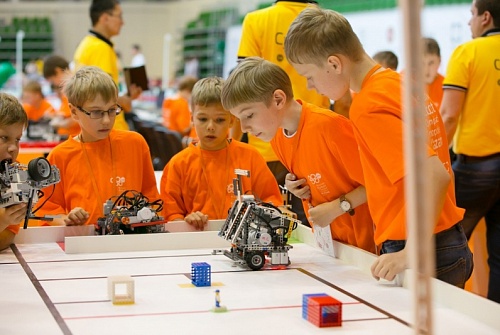 The Olympiad will be one of the key events in the opening of the new Russian university. 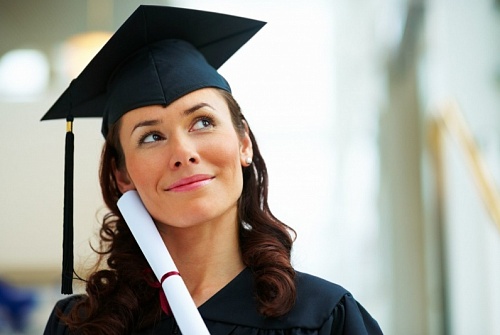 Information about competitions and grants in IT and Robotics 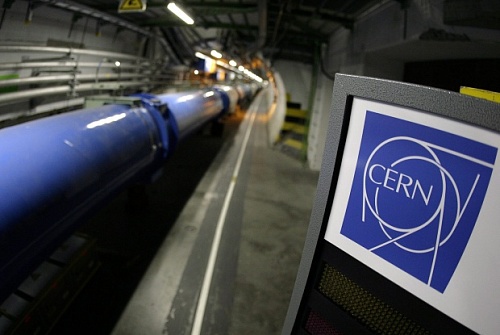 The Olympiad will be one of the key events in the opening of the new Russian university.

Evgeni Magid gave a talk at the International Roboforum “Robots and Humans: time of getting closer to each other”

The event brought together the world’s most brilliant representatives of science, politics and business.

Academic Exchange Agreement with the KAIST School of Computing

Innopolis University established an academic exchange program with one of the best engineering and technology universities in the world. The KAIST School of Computing has recently concluded an Academic Exchange Agreement with Innopolis University, Russia. According to the document, undergraduate and graduate students can spend one or two semesters at partner universities by taking credit-bearing courses. KAIST is among 50 best universities globally according to the QS World University Ranking - Computer Science & Information Systems, 2014 and Times Higher Education ranking - Engineering and Technology, 2014-2015. Both QS and Times Higher Education put KAIST on the third place in their top-100 under 50 rankings.

Anthropomorphic robotics and its prospects

Robots in search and rescue operations 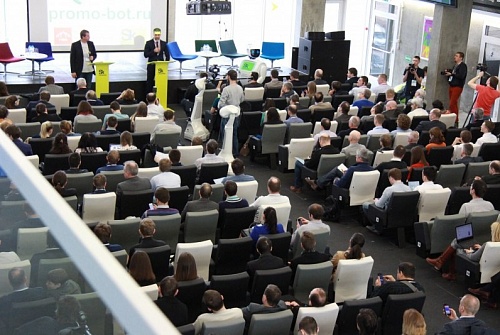 A new campus of Innopolis University was shown to Mr. Ron van Dartel.