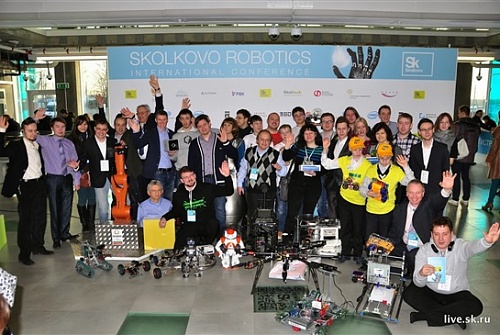 The Skolkovo International Robotics Conference promises to be bigger, longer and more compelling than ever before this year, with around 1,200 participants expected at the Hypercube for Russia’s top robotics event in March.

In November, 2014, Sofia Chernogortseva, IU’s Director for Business Development, took part in the program “Collaboration across the Ocean: discovering the innovative Brazil”, which was organized by Russia’s Venture Company. 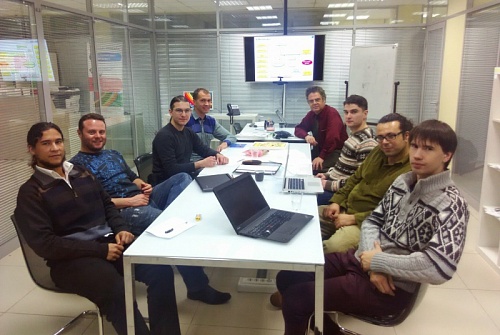 On November 25 and 26, 2014, a seminar on Software Verification was held at the IU’s Software Engineering Lab. IU’s undergraduate students, PhD students and researchers of the Lab, including the Head of the Lab Prof. Bertand Meyer took part in the seminar.  The participants discussed Lab’s research areas, such as alias calculus and automatic deadlock detection. The SE lab research will focus on building a development environment allowing programmers to verify their software as they go. The base technology is Eiffel, EiffelStudio and the EVE environment. 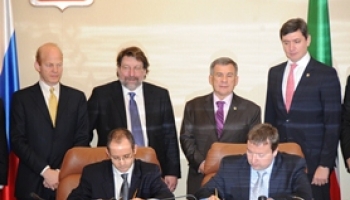 Russian students will be trained at the University of Carnegie Mellon

Everywhere is like at home: the Innopolis University took part in the Innovation Forum “Robotics days in Sochi 2014”

I“Robotics days in Sochi” is not only the World Robot Olympiad, but also is a decent forum for communication about robotics development between science, government and business. Innopolis University’s representatives were actively involved in the Forum. Our IT-University concept in the Innopolis City could demonstrate an effective model of implementing such incredibly relevant today tasks as a human capital development, the education system modernization, and high-technology manufacturing for the economic upturn.