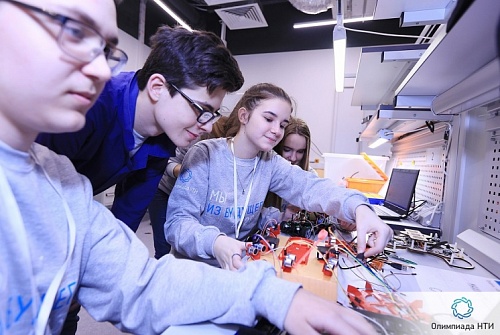 Employees of the Russian IT University will develop practical and theoretical tasks, provide a simulation platform for robots and offer a pre-competition training for teachers and schoolchildren. Deadline for registration is October 22. The first selection round will be held on October 1-31 during the registration period. 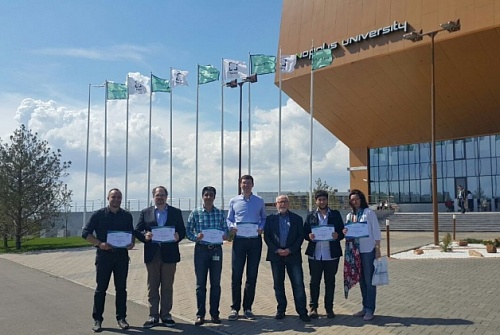 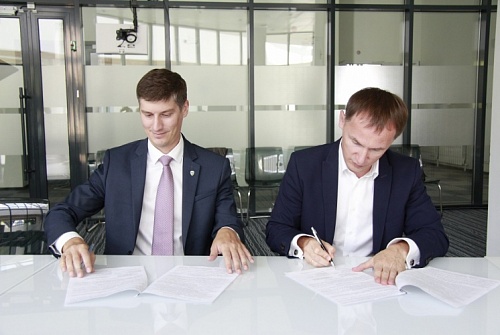 The parties signed an agreement covering joint research and high-technology projects, development of cooperation programs with industrial partners and collaboration in commercialization of research and technology development. 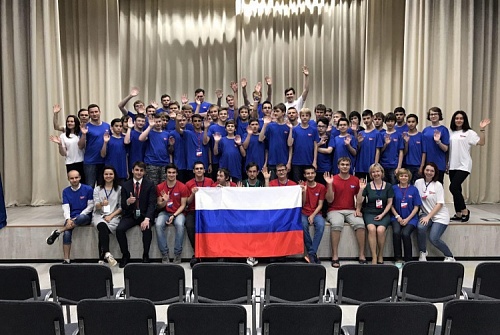 On July 1—14, the Central Subject-Oriented Teaching Commission on Informatics together with Innopolis University and Innopolis Lyceum held a training boot camp among schoolchildren. As a result, 5 schoolchildren from the Republic of Tatarstan got in the Russian national team.

On June 23 – 25, Innopolis University will welcome 589 participants of the Russian Robot Olympiad arriving from 50 regions of the Russian Federation. The Olympiad consists of 8 categories, including the recently introduced competition for unmanned aerial vehicles and robotic Tetris game – Tetrastack. 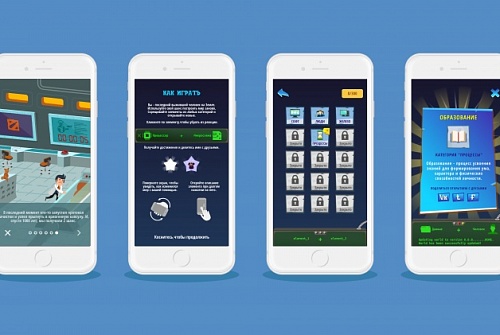 The non-commercial project is created by IT enthusiasts of Innopolis University and aimed at promotion of science, education and information technology. According to developers, this game having 300 elements related to science, IT and the geek culture, is an encyclopaedia of IT trends. 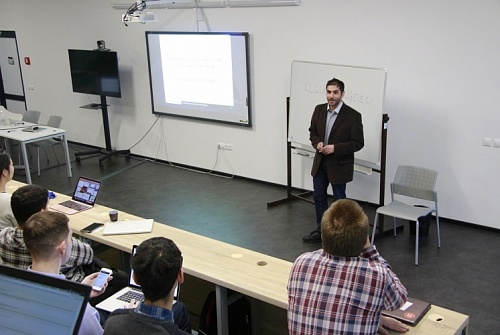 Professor Luca Longo visited the Russian IT University in the framework of cooperation between Innopolis University and Dublin Institute of Technology. The two higher education institutions received funding from Erasmus+ to promote the mobility and exchange of their teaching staff. 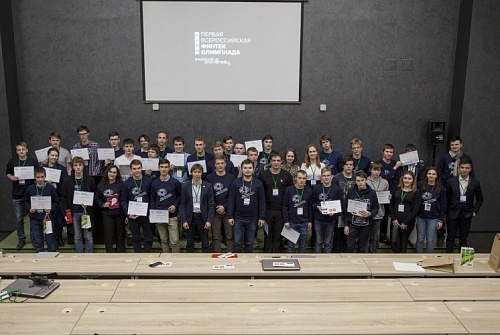 Innopolis University has held the final stage of a fintech competition where students of  9—11 forms worked on tasks offered by industrial partners of the IT University i.e. AK BARS Bank, the Ural Bank of Reconstruction and Development, Qiwi and InspiRussia Accelerator.