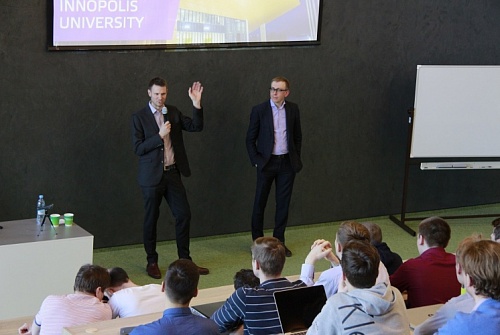 Oliver Hughes, CEO, Chairman of the Management Board, and Vyacheslav Tsyganov, Chief Information Officer of Tinkoff Bank gave a speech for students of the University and told about the world of banks after the fintech revolution. 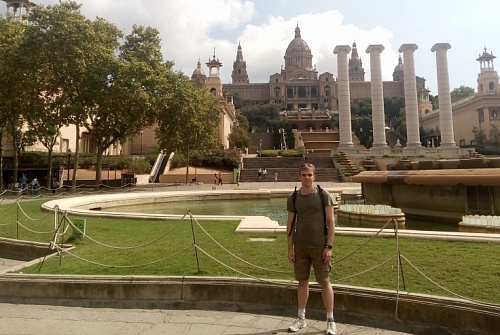 A student of Innopolis University told about his studies at the Polytechnic University of Catalonia (UPC), learning Spanish and extreme Catalan hobbies. 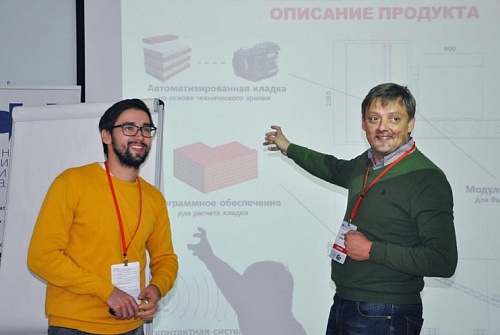 The Regional session of practical consulting — educational workshops organized by the Russian Venture Company (RVK) —  has been being held in 35 cities of Russia and the CIS countries from June until December every year. The event will take place in the Republic of Tatarstan on December 23. 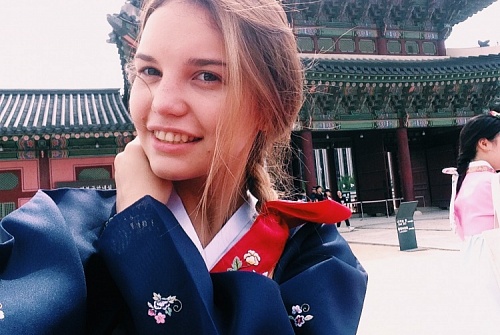 "Everyone here is crazy about programming. Nobody is interested in communication as it is."

Anastasia Kozar, a student of Innopolis University told why knowledge of the local language is not required to study in South Korea and how a Russian girl lives among Asian programmers. 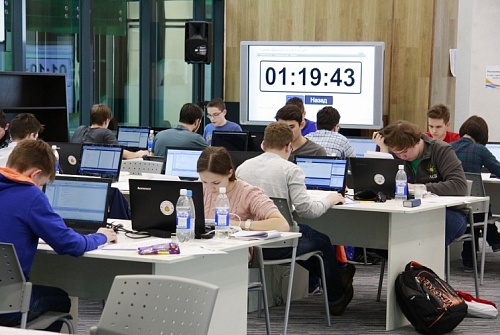 Competitions in Information Security for Beginners

Innopolis University will host the Russian QCTF Starter 2016. This type of competitions is intended for students who have never took part in CTFs (Capture The Flag). 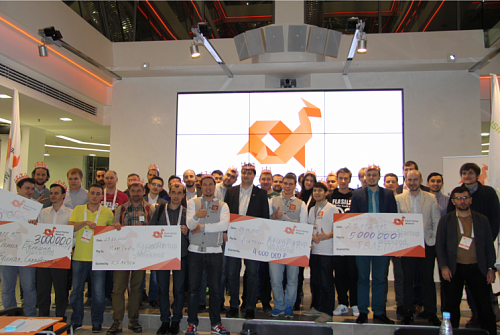 During the Kazan Startup Weekend IT companies, investors, technology entrepreneurs and government authorities will run IT competitions and discuss how to promote the start-up community, IT-technologies in medicine and create an accelerator from scratch. Innopolis University will be the educational partner of the event. 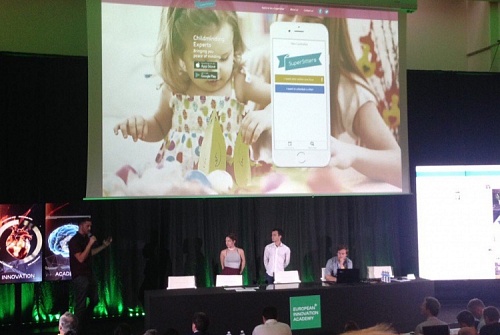 During the summer internship at the European Innovation Academy (EIA) in Nice students of the Russian IT university Aydar Akhmetzianov and Igor Shulgan developed mobile applications helping to find a babysitter and order lunch in a restaurant. 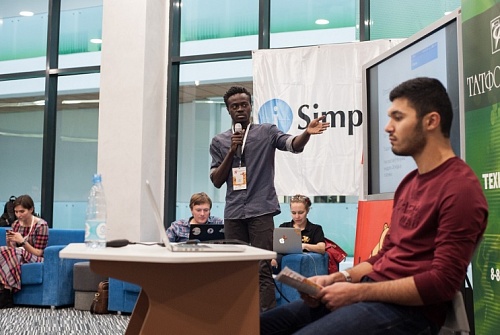 Projects by students of the IT University got awards at the past hackathon devoted to fintech-projects. 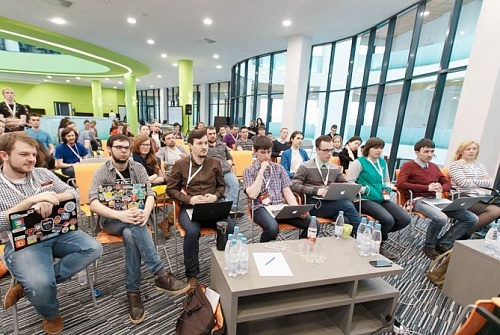 The IT University is launching the first Russian accelerator of blockchain projects helping to eliminate paperwork and avoid bank frauds.