During July 26-31, over 80 participants will come to the second European Olympiad in Informatics for juniors. Last year the Olympiad was held in the capital of Bulgaria, the Russian participants won 3 gold and one silver medals. After that the Organizing Committee of the Olympiad and leaders of European delegations had supported the request of Innopolis University to host EJOI 2018 in the Russian IT-University. 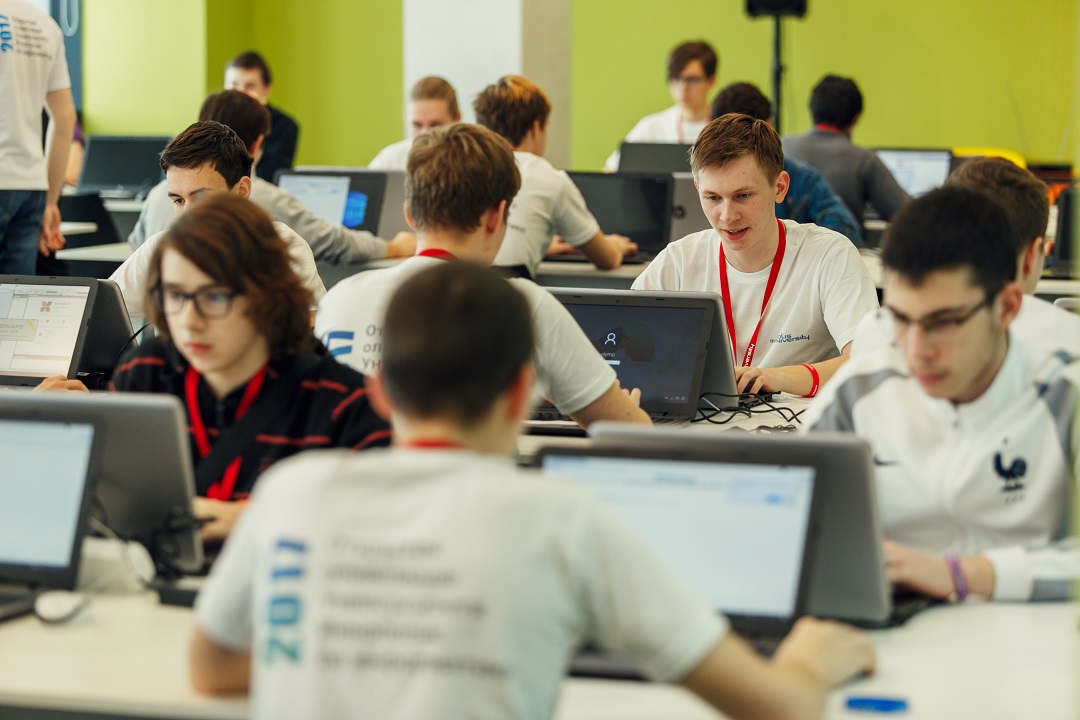 The European Junior Olympiad in Informatics (EJOI) is a competition for young programmers under 15 years of age held according to the rules of the International Olympiad in Informatics. It includes a preliminary and two main rounds when the participants are challenged with C++ or Java problems. Teams from the countries included in the European Council can participate in the event. Each team is represented by 2 leaders and 4 schoolchildren selected according t o results of national competitions.

Last year EJOI was held in Sofia under the patronage of the President of Bulgaria Rumen Radev, the European Commissioner for Education, Culture, Youth and Sport Tibor Navracsics and the European Commissioner for Digital Economy and Society Mariya Gabriel. One of the initiators of the Olympiad, Professor Krassimir Manev, President of the International Olympiad in Informatics commented:

"Based on results of the training boot camp at Innopolis University we have selected 8 participants of the two teams that will represent Russia at EJOI. These are students from Moscow, Saint Petersburg and Lipetsk region who have shown the best results in the final stage of the Russian Olympiad in Informatics for Schoolchildren and in the qualifying rounds at the boot camp, said Dinar Gumerov, Head of the Office of Subject-Oriented Olympiads at Innopolis University and Secretary General of EJOI 2018. — We hope that our team will bring Russia to the top position in the overall rating according to the competition results".