Schoolchildren who gained the maximum scores at the regional stage took additional training in the Russian IT University. 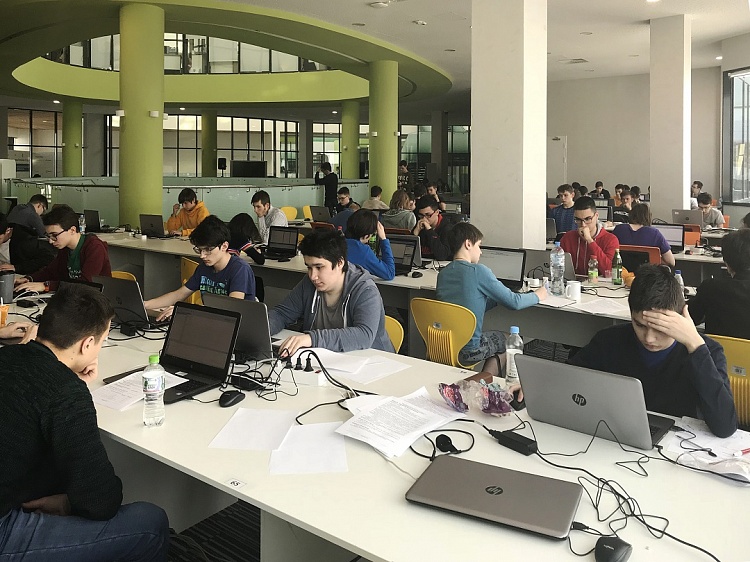 Three young people from Kazan solved all tasks and gained the maximum score — 800 points, thus making it into the list of 18 best schoolchildren out of 3,000 people simultaneously involved in the regional stage in all parts of the country. Innopolis University provided a platform for over 127 students of 8—11 forms.

Along with the above mentioned Olympiad, Innopolis Lyceum in cooperation with Innopolis University hosted the final stage of the Republican Olympiad on Informatics 2017/2018 for schoolchildren of 7-8 forms. According to Dinar Gumirov, at this stage Innopolis University’s experts select the most talented participants and contribute to their development in informatics so that these young people could take part in large-scale competitions.