The Russian IT University expands cooperation with universities of the BRICS countries by establishing ties with a new academic partner. 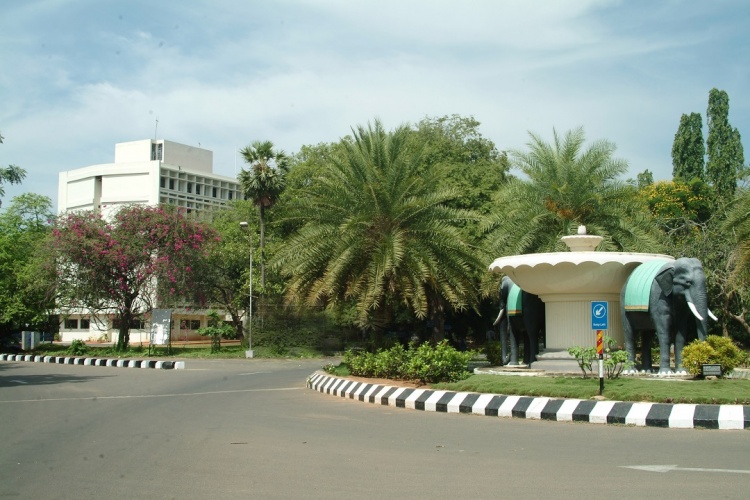 In addition to agreement on student exchange, the parties have signed a Memorandum of Understanding. The document provides for cooperation on joint research projects, communicating research data and publications, exchange of faculty members, researchers, administrative personnel and organisation of events.