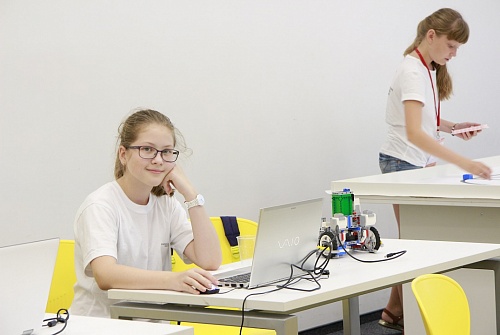 Russian national team is getting ready for the World Robot Olympiad

94 participants are competing for joining the Russian national team that will take part in the World Robot Olympiad (WRO), to be held in New Delhi, India, in November 2016. 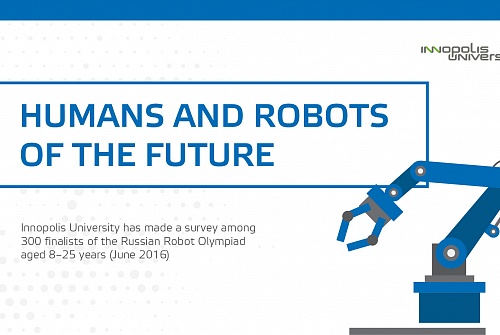 Humans and Robots of the Future

Employees of Innopolis University, Russia, took an opinion poll among 300 young robotics enthusiasts and discovered what they think about future, artificial intelligence and human-robot interaction. 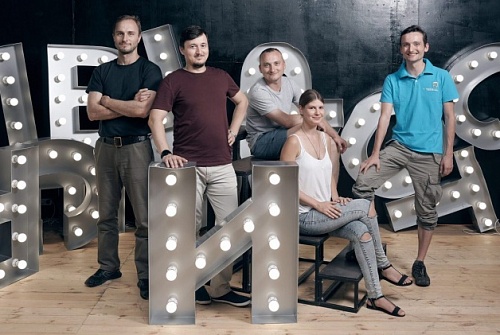 "IT forces" of Innopolis University at Territoria Smyslov

Last weekend "IT forces" of Innopolis University landed on the shore of the Klyazma river to participate in Territoria Smyslov (Territory of Meanings) - Russian Education Forum for Young People. 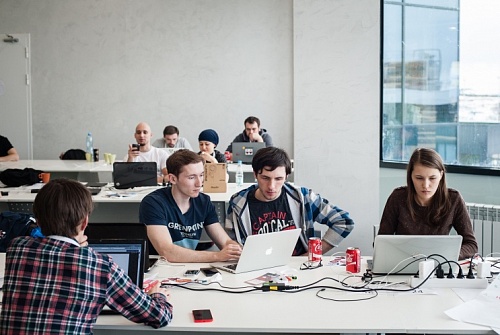 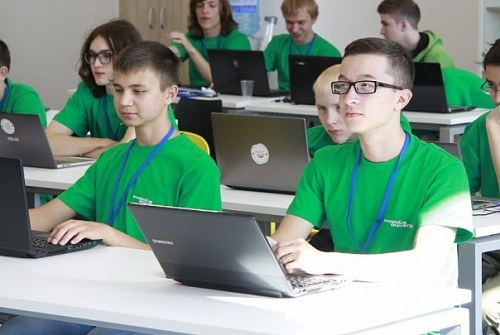 Today Russian IT-University has opened the Summer School for Olympiad Training in Programming. During 10 days, 79 students of 8-11 forms from 22 regions of the Russian Federation and 3 CIS countries will undergo a special training. 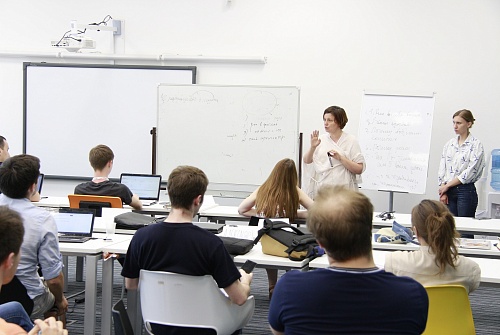 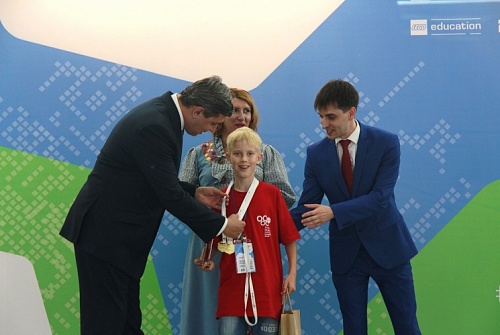 Results of the Russian Robot Olympiad 2016

Innopolis University presented 18 sets of awards to the winners of the competition, who will join the Russian national team and take part in the World Robot Olympiad in New Delhi. 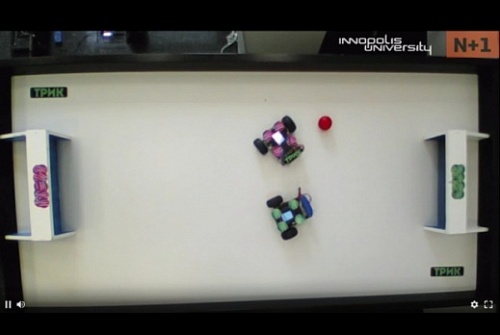 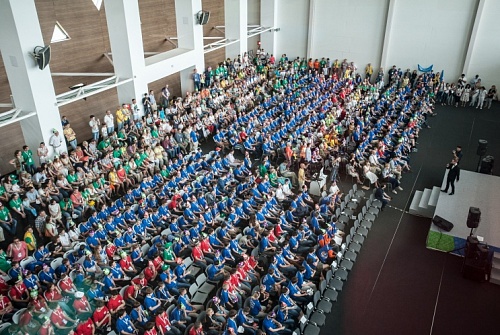